My photography covers a wide expanse of subject matter but the most important aspect is that I take pictures for my own pleasure and learn from the process.

Several times a year I work as a travel photographer journeying to far-flung parts of the World such as Sikkim and Bhutan in the Himalaya or the Great Bear Rainforest in British Columbia.

I try to capture the essence of a place as I pass through, whether it is trekking in remote places over difficult terrain, driving on unmade roads or as a passenger in small aircraft.

When I am not travelling, I get involved in several personal projects such as documenting buildings at risk or photographing travelling UK circuses.

I regularly exhibit in my local borough of Richmond-upon-Thames and contributed to the first Oxford Photography Festival in 2014.  I have won awards in several International competitions and my images have been extensively published. 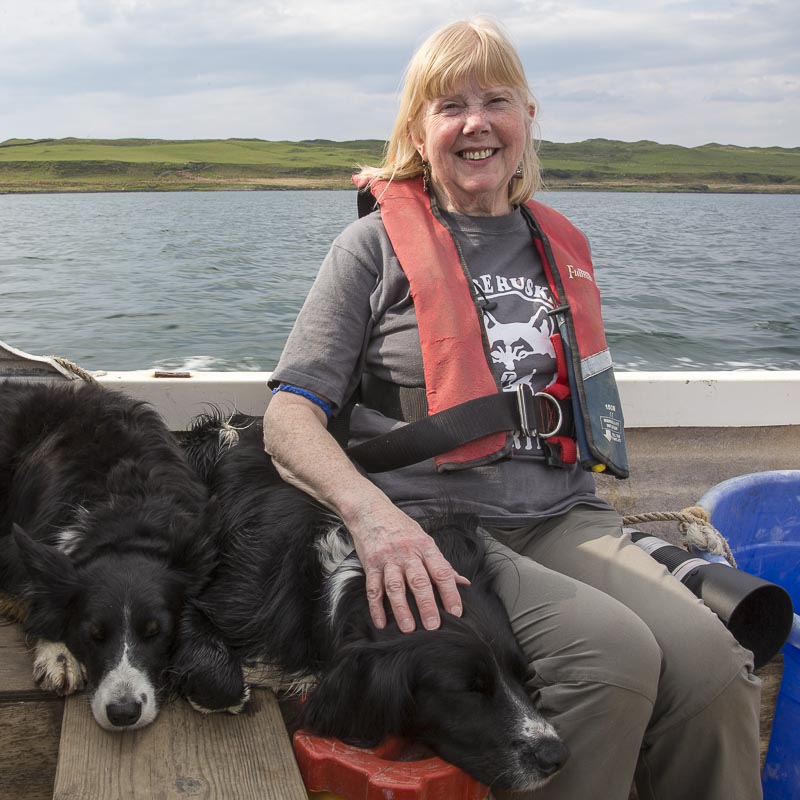